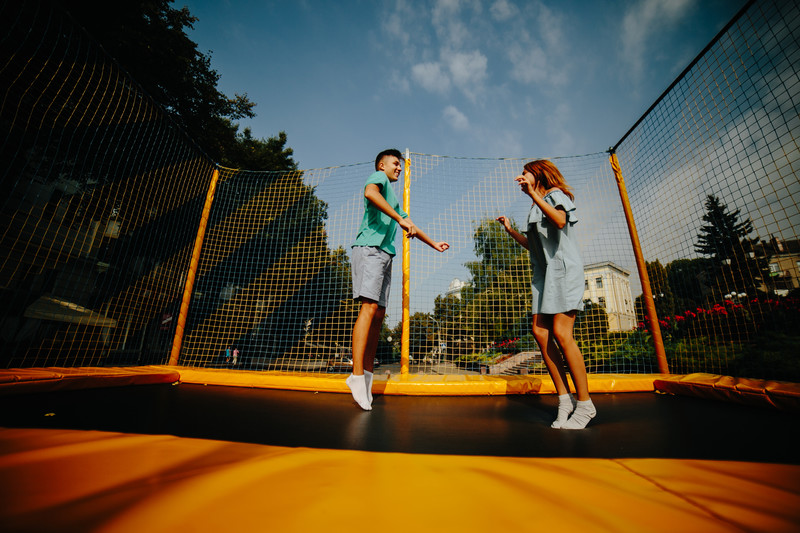 Trampolines are fun, but when used incorrectly can be quite dangerous and lead to serious injuries. According to the American Academy of Pediatrics (AAP), “Trampolines should never be used unless athletes are being supervised in training for a sport like diving or gymnastics.”

Recently over the years, the number of trampoline injuries has increased significantly, which has led to broken arms, legs, ankles, and other parts of the body. Injuries can also include trauma to the neck, head and spinal cord, with some resulting in permanent paralysis including death. The most common user of trampolines is children, which are the ones who suffer from these types of injuries the most. Due to this risk, pediatricians across the country have published various studies on the issue of why children should not use them. The following seven statistics were among some of the most serious findings:

Trampolines may be fun, but the risk is too great to take a chance when it comes to your family’s safety. Knowledge is key, and people need to be aware of the risks involved and the potential harm that can be caused from a trampoline accident.

If you or a loved one has been involved in a trampoline-related accident, call on the expertise of Larby & Associates at (918) 796-5780 to provide you with a free consultation regarding your potential claim.  Larby & Associates has significant experience in all area personal injury related claims, including: Automobile Accidents; Trucking Accidents; Premises Liability; and Defective Products & Dangerous Drugs.  We will work tirelessly for you to maximize any recovery to which you may be entitled.  The financial compensation you deserve could be only one phone call away.  Call Larby & Associates today.

LIVE CHAT
GET A CALL

For more than a DECADE, we’ve helped our clients overcome the challenges and suffering created by avoidable injuries and accidents. Our extensive knowledge of Oklahoma law means we hold the highest possible ratings and elite memberships from leading professional organizations. Learn more About us » 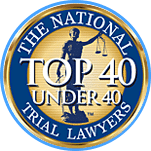 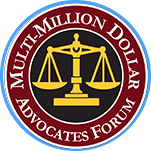 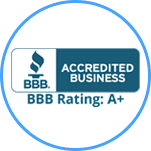 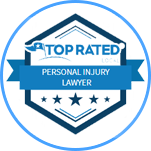 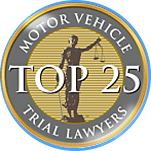 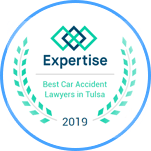 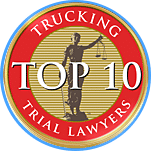 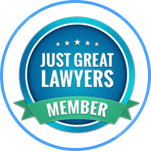 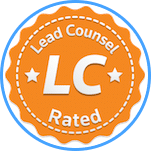 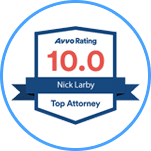 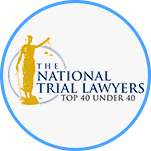 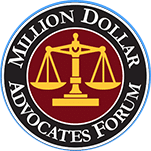 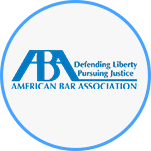 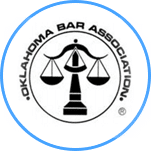 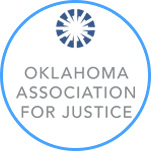 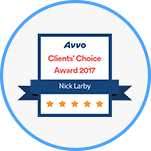